Little League Getting Bigger: World Series expands from 16 to 20 teams

THE Little League World Series is getting bigger.

And a team from Cuba will be making the trip to the tournament no later than 2022 under an expanded format announced on Saturday (Sunday, Manila time).

The expansion is set for 2021, bringing the number of teams at the Little League Baseball World Series from 16 to 20. Also, two teams will be added to the Softball World Series, raising that total to 12.

Cuba, Panama and Puerto Rico are to gain direct entry to the LLWS on a rotating basis, with each having a chance two out of every three years. When those countries do not have direct entries, they will play through the Caribbean region, as they do now. 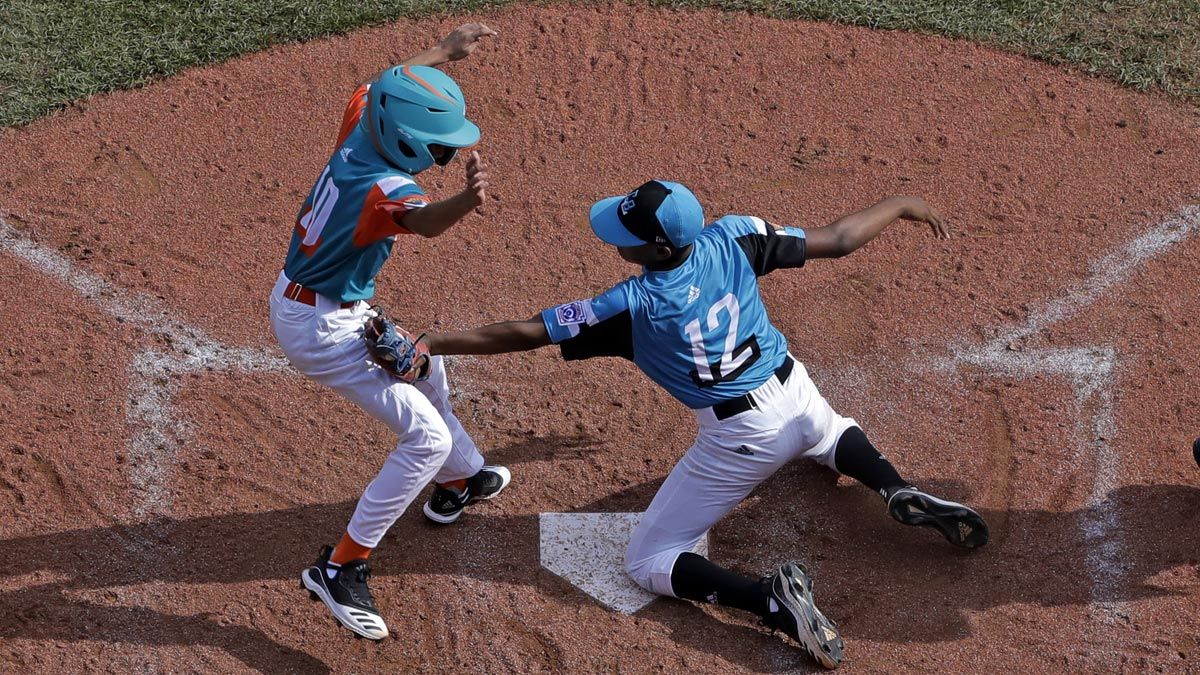 Cuba was eligible for the Little League World Series for the first time this year, but got knocked out of the Caribbean regional tournament. Little League President Stephen Keener said in a news conference that Cuba registered about 600 Little League teams in

"That's very comparable to what we have in Panama and Puerto Rico," Keener said.

The expansion will allow for two more US teams every year. Those bids will come from two new regions: the Mountain Region will include Montana, Wyoming, Utah and Nevada; the Metro Region will be made up of New York, New Jersey, Connecticut and Rhode Island.

Keener said the LLWS will keep its modified double-elimination format but will add a day of play because of the larger field. 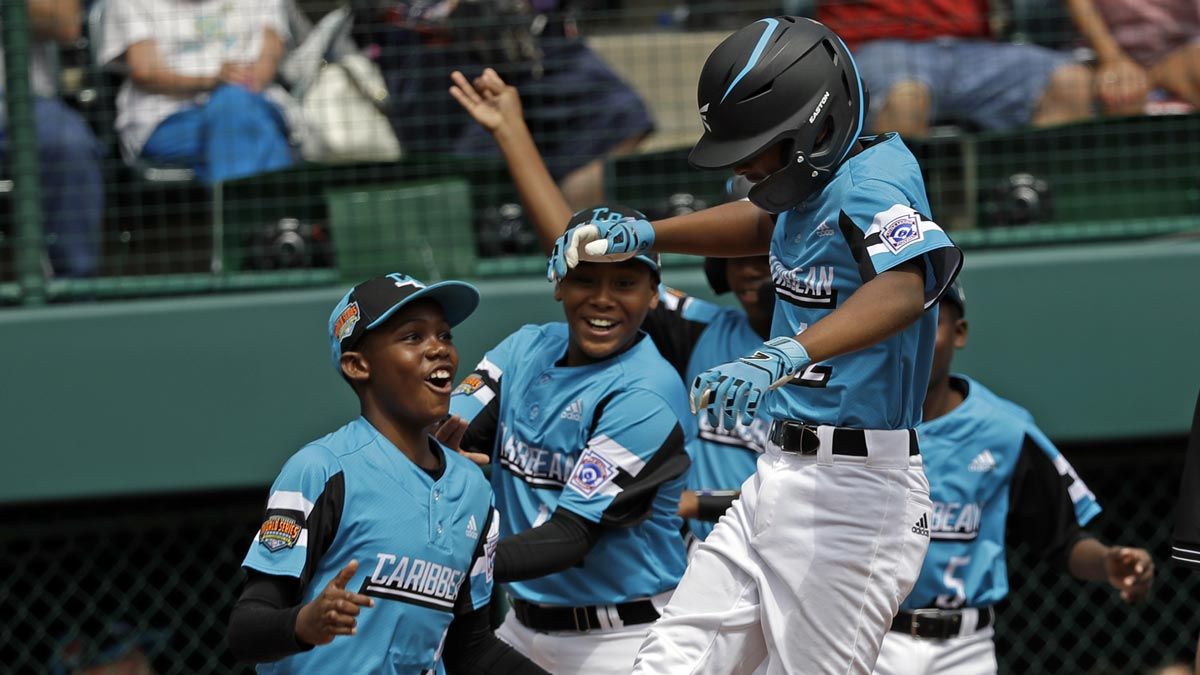 Also, Little League announced a $15 million improvement project at its campuses in South Williamsport and Portland, Oregon. The work will help accommodate the expansion while improving parking, restrooms and gift shops.