TORONTO — With no sign of when training camps can resume, Toronto Blue Jays president Mark Shapiro says he thinks Major League Baseball would need at least a month of workouts and exhibition games before regular season play can begin.

Opening day has been postponed until at least mid-May because of the coronavirus pandemic.

"Knowing that so many players are not even having any access to throwing at all or hitting at all, but most importantly just throwing, and probably limited access to just training and exercise, it's hard to imagine we could get ready in less than four weeks," Shapiro said in a teleconference with Toronto reporters.

Shapiro cautioned that training camps aren't likely to reopen for some time yet.

"I do think that we're, by and large, waiting for some sort of flattening of the curve and recognition that we have done our best to limit the strain on the healthcare system and the economic system," he said. "Until that time, the exact outcome and impact on our schedule, and all of the corresponding business that cascades off that, really can't be determined. 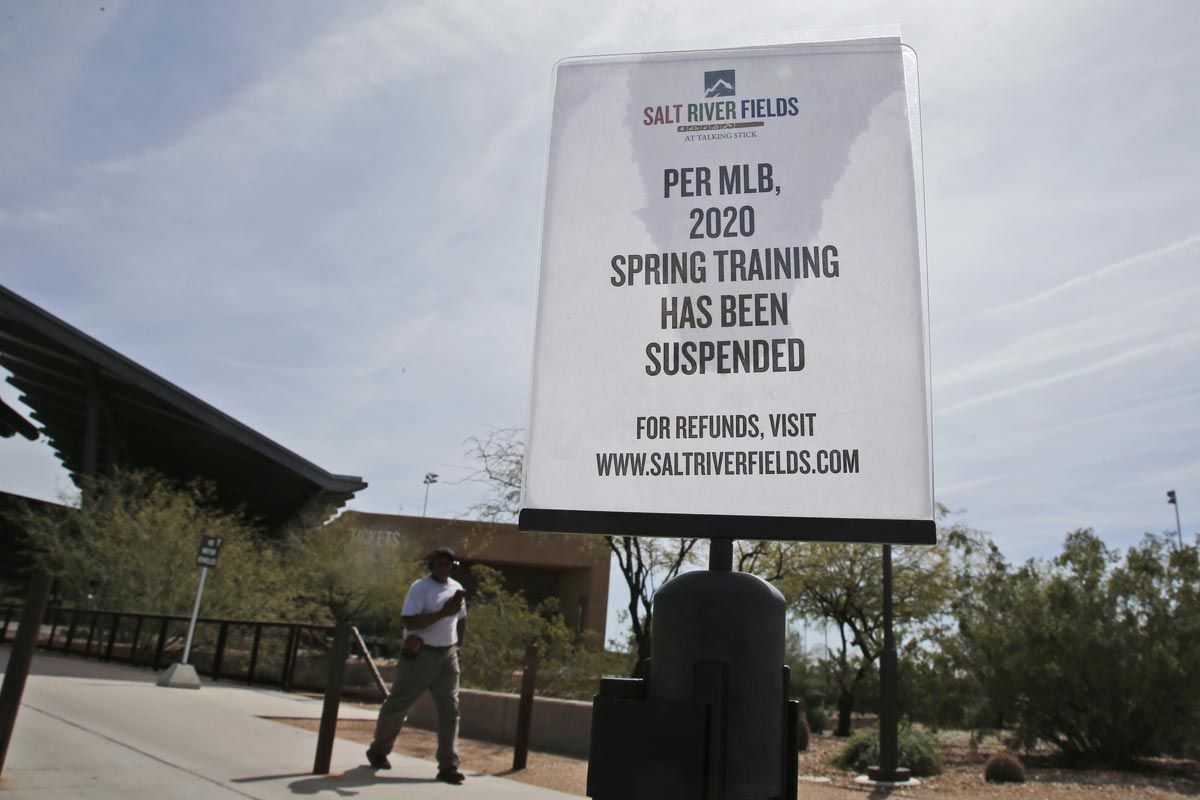 "It certainly looks like we are not dealing with days and likely not weeks, but closer to months," he said.

Speaking from his Toronto home, where he and his family are isolating themselves, Shapiro said he expects negotiations between Major League Baseball and the players' union on an industry-wide plan to compensate players for missed games to conclude "in the next 24 to 48 hours."

All but three of Toronto's major league players have left the team's spring training site in Dunedin, Florida. Those that remain are South Korean left-hander Hyun-Jin Ryu, Japanese right-hander Shun Yamaguchi and right-hander Rafael Dolis, who is from the Dominican Republic.

Shapiro said the three players "did not have any place to go." They are the only players who maintain access to Toronto's Florida facilities.

Ryu is accompanied by his wife, who is seven months pregnant.

Shapiro said no Blue Jays players or staff have displayed any symptoms of the new coronavirus, and that no one has been tested. 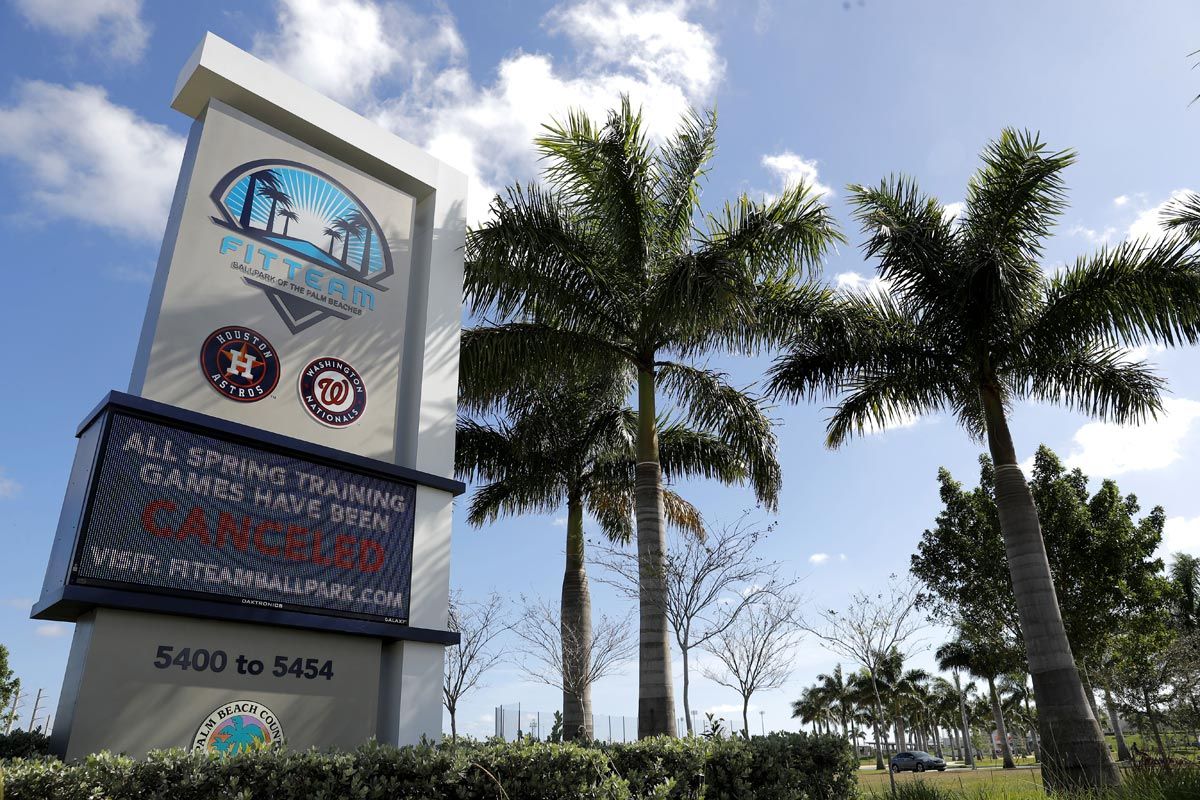 Some 30 minor league players and four staffers who have been unable to go home are being housed in a Dunedin-area hotel, Shapiro said. Eighteen of those players are from Venezuela, and cannot return home.

Shapiro said Toronto's big league players have been given individualized workout plans, while minor league players still at the team hotel in Florida have received workouts they can perform in their rooms.

"The physical exercise they can do is as much about mental health and maintaining some semblance of normalcy and routine, and probably a little bit less baseball-specific," Shapiro said. "There's almost no one who could maintain game-ready shape in light of circumstances."