There is definitely no shortage of motivation for Eloy Poligrates as he joins Rizal for the fourth season of the Chooks-to-Go Maharlika Pilipinas Basketball League (MPBL).

The former PBA player inked a one-year deal with the Golden Coolers hungry to prove himself all over again after being left unsigned by Marinerong Pilipino for the new season of the PBA D-League.

Poligrates was expected to return to the Skippers following an impressive run in the 2019 Foundation Cup that saw him win MVP honors after leading them to the Finals, but the team apparently had other plans. 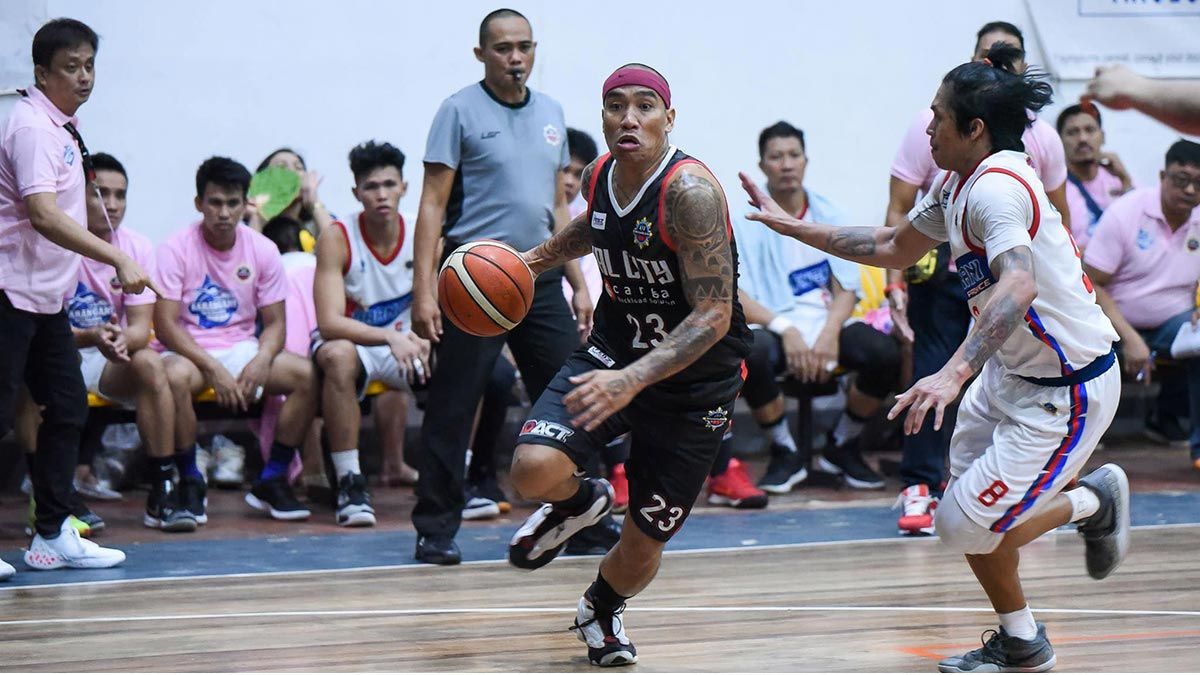 Poligrates believes that Rizal, now his third team in the MPBL after Cebu City and Val City, is the best place for him to do just that.

The 32-year-old Cebuano, though, isn't losing sight of his main goal, which is to help Rizal take the path to success.

The Golden Coolers had a disastrous 2019-20 Lakan Cup campaign as they finished with a 7-22 record, which marked the second straight season that they missed the playoffs.

Poligrates knows how challenging it will be to turn things around for his new team.