NEW YORK — The New York City Marathon was canceled on Wednesday (Thursday, Manila time) because of the coronavirus pandemic, with organizers and city officials deciding that holding the race on Nov. 1 would be too risky.

Organizers announced the cancellation of the 50th anniversary edition of the world's largest marathon after coordinating with the mayor's office and deciding the race posed too many health and safety concerns for runners, volunteers, spectators and others.

"While the marathon is an iconic and beloved event in our city, I applaud New York Road Runners for putting the health and safety of both spectators and runners first," Mayor Bill de Blasio said in a statement. "We look forward to hosting the 50th running of the marathon in November of 2021."

Last year's marathon included a world record 53,640 finishers, with half marathon record-holder Joyciline Jepkosgei of Kenya winning her debut at the 26.2-mile distance. Geoffrey Kamworor won the men's event for the second time in three years to complete the Kenyan sweep. 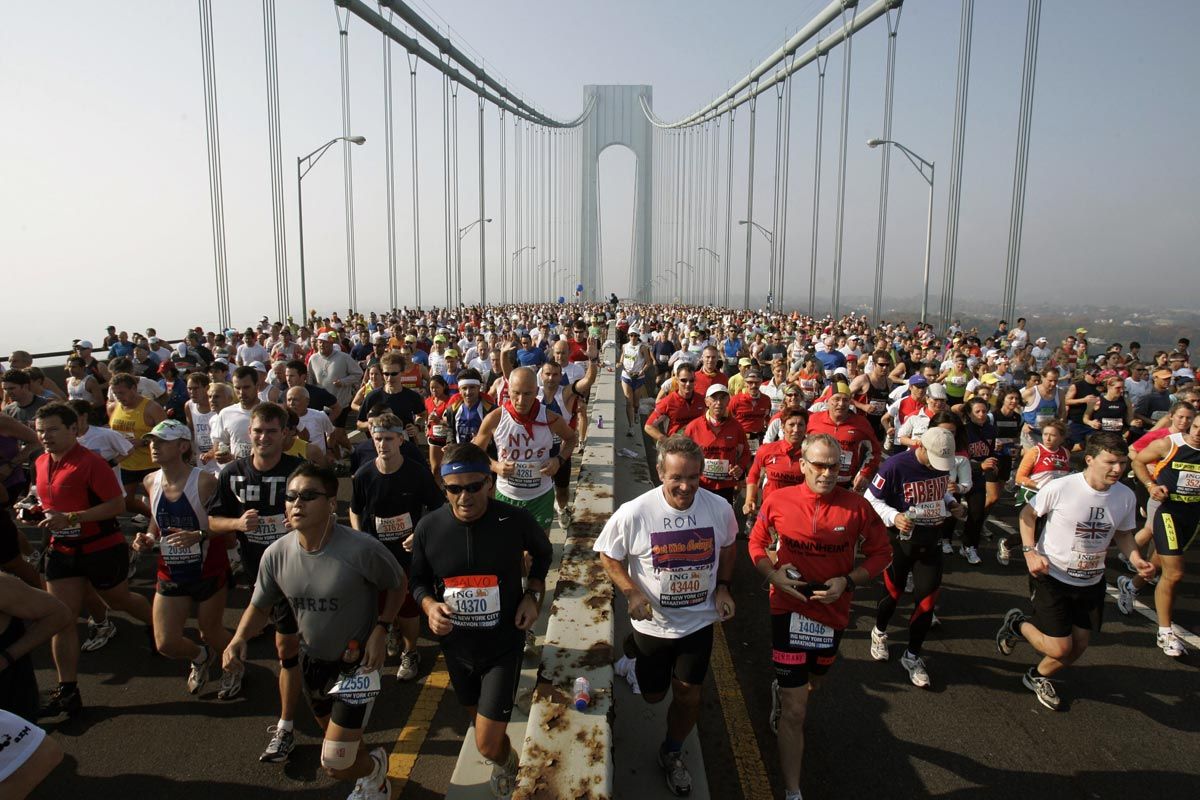 "This I know, a setback is just a setup for a comeback. Please stay safe, visualize the streets of NYC in your training for 2021 and work hard when no one is looking, because it always pays off," she wrote. "What's the best way to cope with disappointment or grieve a lost goal?? I say, go for a run."

"Cannot wait to compete in my next NYRR event, when it is safe to do so," US marathoner Emily Sisson tweeted Wednesday, adding a heart emoji. 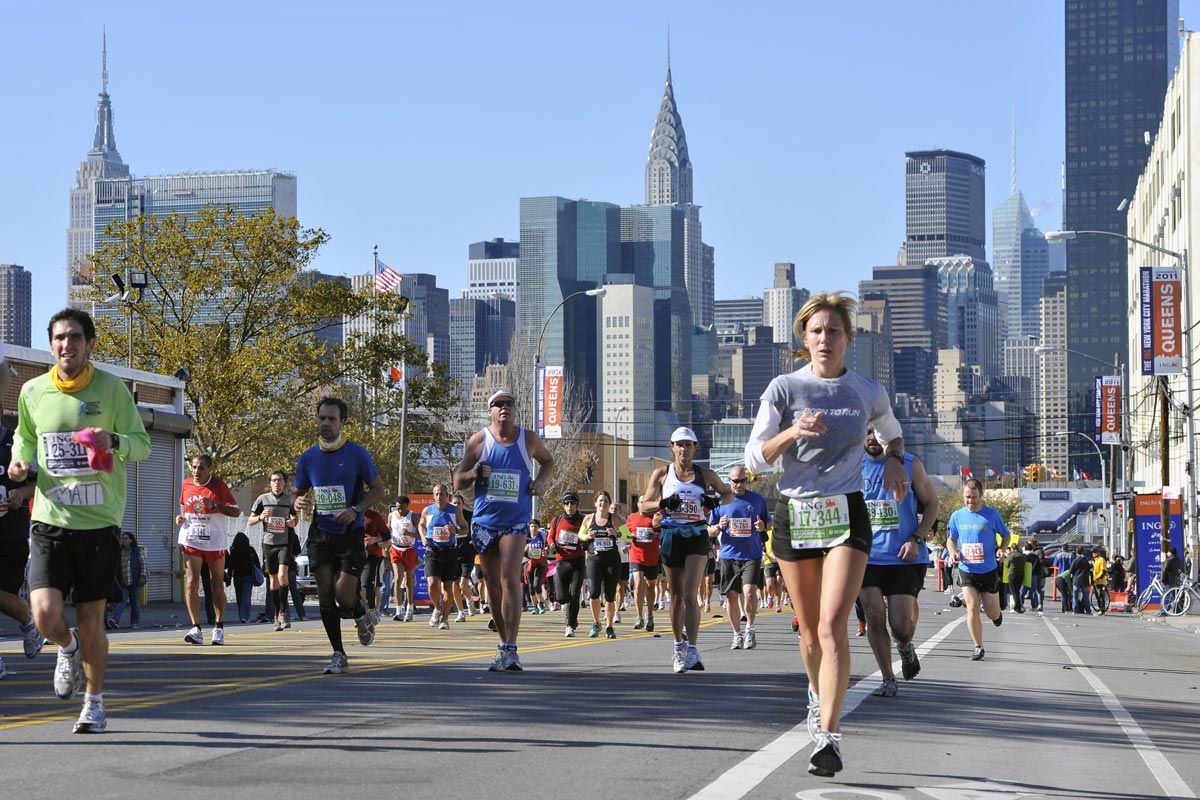 Runners registered for this year's race and others will be invited to participate in a virtual 26.2-mile (42.2 km) race from Oct. 17-Nov. 1. Further details will be released in July, the event's organizers said.

The only other time the New York City Marathon was canceled was in 2012, when Superstorm Sandy caused extensive damage and strained the city's public safety resources. Officials decided just two days before the race to call it off, angering runners who had traveled to the city from around the world after assurances that the event would go on.

The Sept. 27 Berlin Marathon was also canceled on Wednesday, joining other major marathons to be scuttled because of the pandemic. Last month, the Boston Marathon was canceled for the first time in its 124-year history, with a virtual race planned as a substitute; the Tokyo Marathon went on in March but with only a couple hundred elite runners instead of a registered field approaching 38,000.