A RECONCILIATION between EJ Obiena and the Philippine Athletics Track and Field Association is in the works as new president Terry Capistrano has been reaching out to the Filipino pole vaulter months after a well-publicized falling-out.

Obiena revealed that he and Capistrano are working towards mending the relationship between him and and Patafa that would enable Filipino pole vaulter to return to the auspices of the federation and be reinstated to the national pool.

Obiena said Capistrano watched to support him during the World Athletics Championships in Eugene, Oregon, where he set an Asian record of 5.94 meters to win the country's first-ever medal in the event.

Obiena said he considers the erstwhile secretary general of Patafa a friend and sees his gesture as a step into the right direction as the two camps look to move on from the rift.

“All I can say is the president of Patafa actually stayed and watched my competition and actually delayed his flight two days after [to watch]. That’s a good sign that he is looking forward to improving the relationship,” said Obiena during an online press conference on Tuesday.

Obiena and Patafa led by then-president Philip Ella Juico got into a squabble that lasted four months after the pole vaulter was investigated by the national federation for alleged mishandling of government funds in relation to the salary of his coach Vitaly Petrov.

A settlement was reached last March following a mediation organized by the Philippine Sports Commission. Part of the agreement was for Obiena to be endorsed by Patafa to compete in the Southeast Asian Games and the World Athletics Championships. 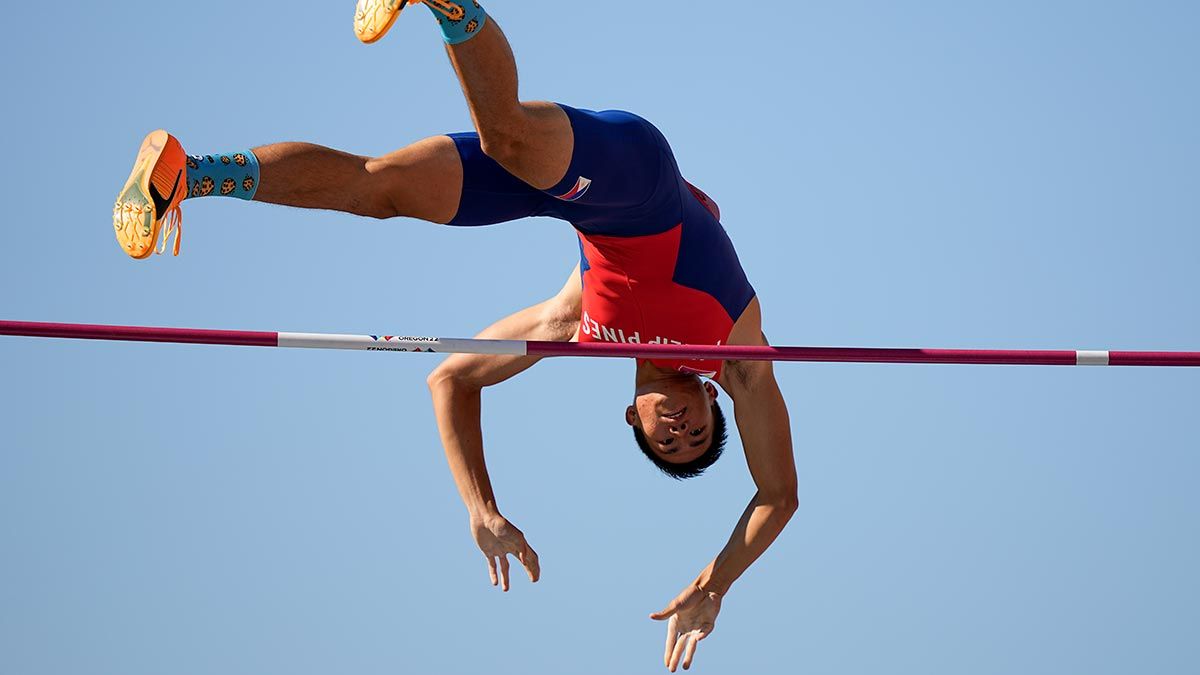 Obiena was successful in both events, winning the pole vault gold at the SEA Games in Hanoi last May and winning the country’s first medal in the World Championships with a bronze behind an Asian-record 5.94-meter effort.

Juico has since stepped down as Patafa president last June, with Capistrano, a businessman-sportsman who is also one of the major backers of the La Salle sports program, taking over the reins.

Despite the settlement reached during the mediation, Obiena said he is still not part of the national pool, which disqualifies him from receiving monthly allowances from the Philippine Sports Commission and endorsement to multisport competitions by the Philippine Olympic Committee.

Obiena expressed his desire to compete once again for the Philippines in the Southeast Asian Games in Cambodia and the Asian Games in China which will be held next year.

“I want to compete. Right now, there is still a little bit of nicks and stuff that I need to work on with the PSC, with the new president, my friend, Terry Capistrano, and the POC. There are a bunch of things that are still lingering that we need to iron and fix it up. We will see,” said Obiena. 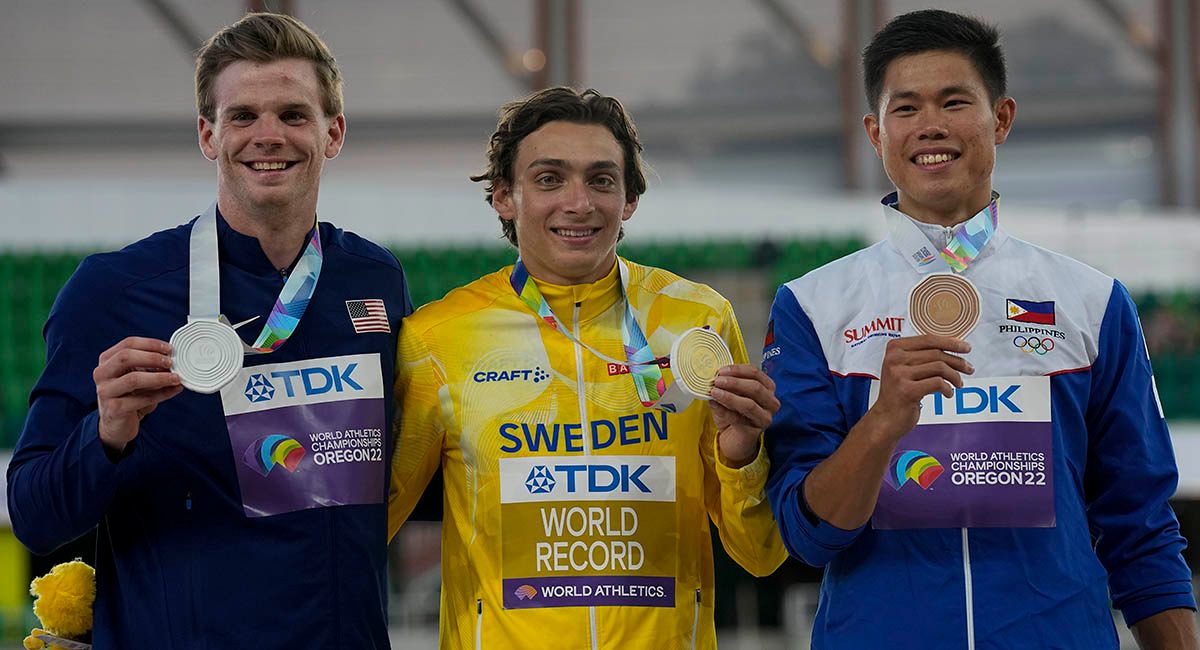 Capistrano was responsible for making sure that all of Obiena's equipment arrived in Tokyo without damage during transport prior to the Olympics, He was also in Tokyo to support the pole vaulter during the Games.

“I do believe in Mr. Capistrano. I met him in Tokyo and I really have a good relationship with him. Hopefully, we will get to iron those out. I prefer to just keep it to myself right now," Obiena said,

"Let’s just say that I’m still out of the team. I’m not yet part of the national team. There’s a lot of problems that kinda connect to that. But as I said, Terry is there and we are working on it,” he added.