EJ OBIENA made history for the Philippines as he captured the bronze medal in the 2022 World Athletics Championships in Eugene, Oregon on Sunday (Monday, Manila time).

Obiena set a new Asian record in the men’s pole vault final with 5.94 meters, and more than enough to join the medal podium.

The medal by Obiena is the first by the Philippines in the history of the world championships.

Armand Duplantis of Sweden took the gold after registering a new world record of 6.21 meters, while Chris Nilsen of the United States finished with silver by clearing 5.94.

Nilsen clinched the silver via countback as he cleared 5.94 on his first attempt, while Obiena did so in his second attempt. 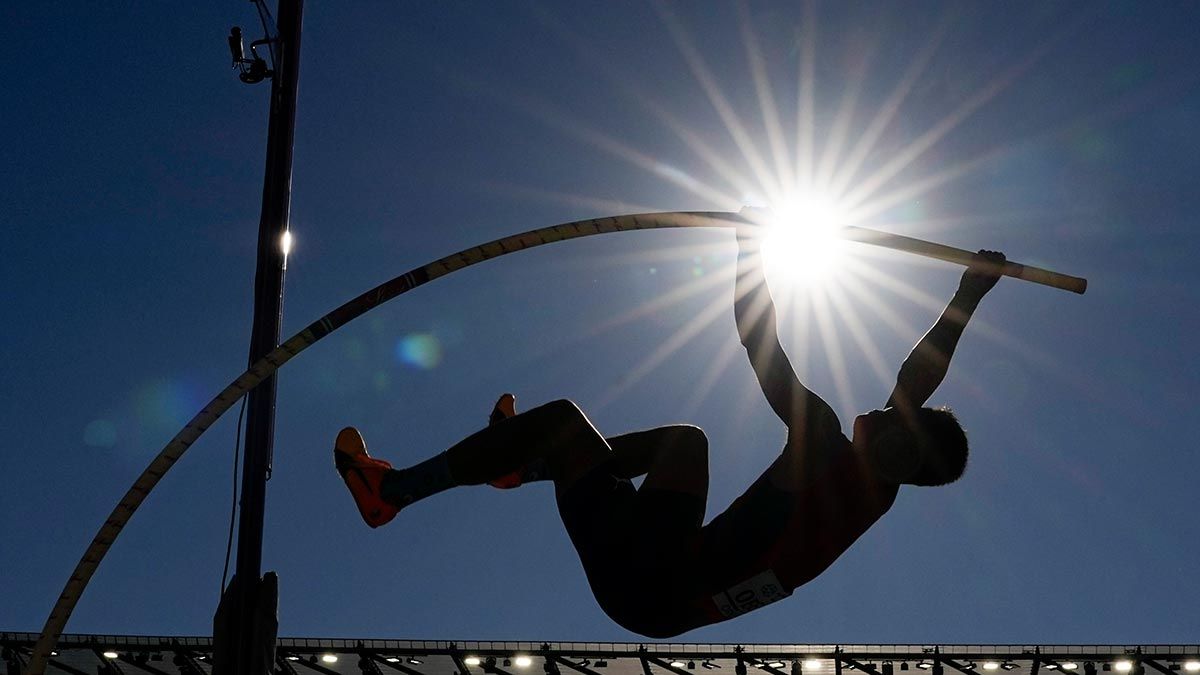 EJ Obiena makes it to the podium after qualifying for the final in sixth spot.

The 26-year-old Obiena finished strong after advancing to the final for the first time after missing the final 12 in the 2019 edition.

The Filipino pole vaulter secured the bronze on his seventh jump — he cleared 5.55 in his first attempt, needed a second shot at 5.70 and had no problems clearing 5.80 and 5.87.

Obiena still had a chance to take home a silver medal but failed in all three attempts. Nevertheless, it was still a historic moment for Philippine athletics as no Filipino has ever won a medal since the competition’s inception in 1976.

The 26-year-old Obiena almost didn’t make it to the competition after he was reportedly held by United States Immigration in Los Angeles earlier this month.

Prior to leaving for the world championships, Obiena also contracted Covid-19, forcing him to rest and miss training.