by fred goodall, ap
2 days ago

TAMPA, Florida — The decision to pursue Tom Brady in free agency was a no-brainer for the Tampa Bay Buccaneers.

That's not to suggest a lot of thinking and planning didn't go into it.

In snaring the six-time Super Bowl winner, who signed a two-year, $50 million contract that's fully guaranteed, the Bucs also pulled the plug on trying to develop a talented and much younger Jameis Winston into a championship quarterback.

The first overall pick from the 2015 draft, the 26-year-old Winston has been wildly inconsistent over the first five seasons of his career. There were flashes of brilliance on the way to becoming Tampa Bay's all-time leading passer, but also a league-leading 111 turnovers that hindered the team's prospects for success.

Brady, who'll turn 43 in August, has been one of the best ever at protecting the ball, leading the Patriots to nine Super Bowl appearances, 13 AFC championship games and 17 division title in 20 seasons with New England. 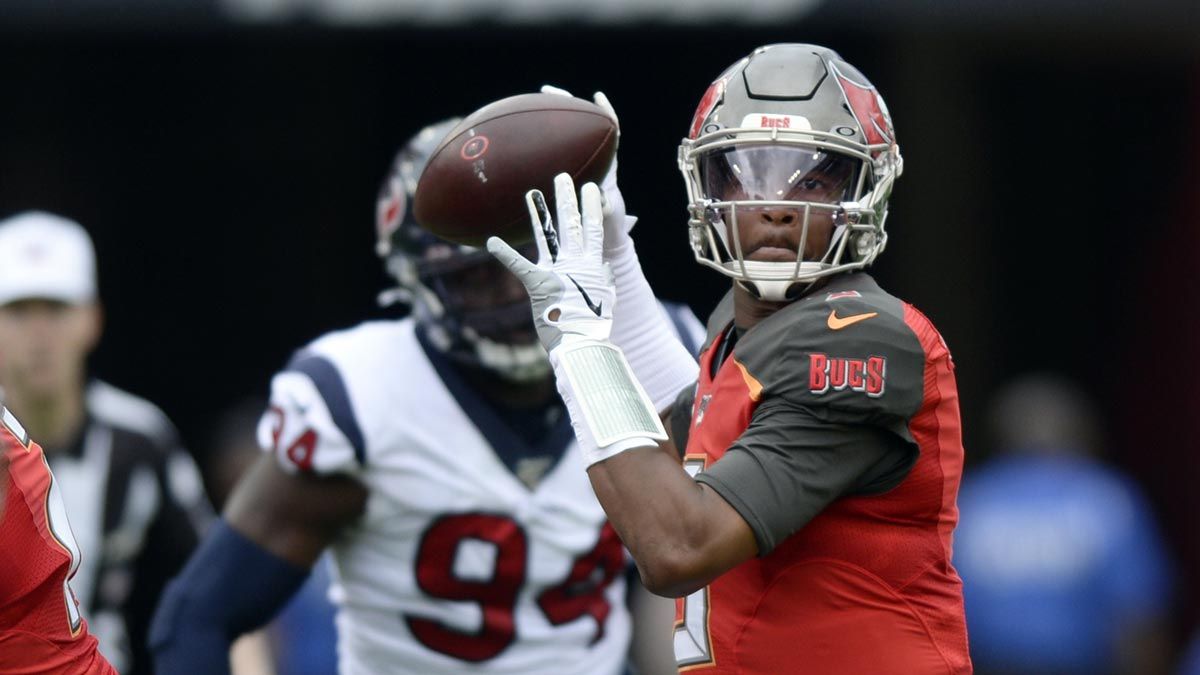 Bucs coach Bruce Arians and general manager Jason Licht are confident Brady can still play at a high enough level to not only end Tampa Bay's 12-year playoff drought, but win another Super Bowl — or two.

"He is a Buccaneer today not for what he has done in the past, but for what we know he can accomplish here in the near future as well," Licht said. "We know that Tom is going to have a transformative effect in our locker room, and he is going to demand the best out of himself, his teammates and anybody that is around him."

Three factors that made it an easy decision to seek Brady as a replacement for Winston:

Winston led the NFL with 5,107 yards passing in 2019. He also threw for 33 touchdowns and 30 interceptions to become the first 30-30 player in league history. Opponents returned a record seven interceptions for TDs last season and scored 112 points off his league-high 35 turnovers overall.

Brady has never thrown more than 14 interceptions in a season. His 1.79 career interception percentage is the second-best of all time behind Aaron Rodgers among quarterbacks with at least 2,500 pass attempts. He's thrown just 27 picks total while throwing for nearly 13,000 yards and 85 touchdowns the past three seasons.

Brady's .774 regular season winning percentage ranks first in the Super Bowl era among quarterbacks with at least 50 starts. With 249 victories overall, including playoffs, he's won almost as many games in two decades as the Bucs have won (273) in the franchise's 44-season history.

Winston topped 4,000 yards passing in three of his five seasons in Tampa Bay, but that didn't translate to team success. He was 28-42 as a starter and produced just one winning record, 9-7 in 2016, which wasn't good enough to make the playoffs.

"When we looked at everybody that might be available at the quarterback position, obviously really never dreaming that Tom would be available, but if he was, he was going to be our No. 1 choice," Arians said. "Mainly because he can do everything that we want to do in our offense, but more than that it's his leadership ability that we need in our locker room to get where we want to go." 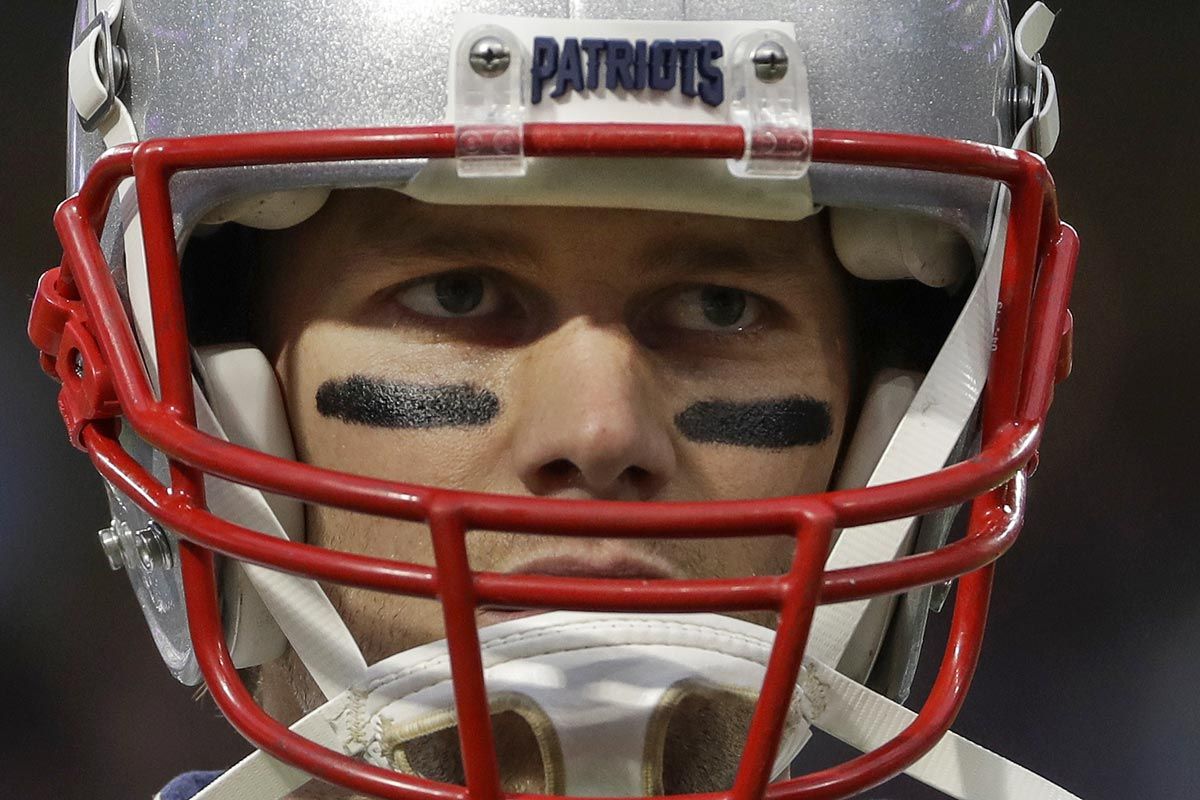 The surest path to the playoffs is a division championship. The Bucs have finished last in the NFC South eight of the past 11 seasons.

Brady won the AFC East 17 of the 18 seasons in which he was New England's primary starter, including the past 11 years.

Winston struggled to establish himself in a quarterback-driven division featuring Drew Brees in New Orleans, Matt Ryan in Atlanta and Cam Newton in Carolina — all of whom have been to Super Bowls. Brady is looking forward to getting better acquainted with the Saints, Falcons and Panthers.

"It's going to be a busy offseason for me learning a lot of new things, which is a great challenge and a great opportunity for me. I'm just going to do it the only way I know how to do it, which is just to fully engulf myself in what is done here," Brady added. "It's a new program that I'm a part of and they have their way of doing things. They're committed to winning and I've got to come in and do my part. That's why I'm here."