After ending half-century of frustration, Chiefs gear up for Super Bowl repeat

MIAMI — It took the Chiefs five full decades to bring the Lombardi Trophy back to Kansas City.

They don't intend to wait that long again.

With confetti still swirling and their thrilling Super Bowl triumph over the San Francisco 49ers mere minutes old, most of the Chiefs were already talking about next season. They got a taste of reaching the AFC title game last season and it drove them to make it back this season, and now that they've had a taste of winning the championship, the organization's mindset is quite simple: Why stop at just one? 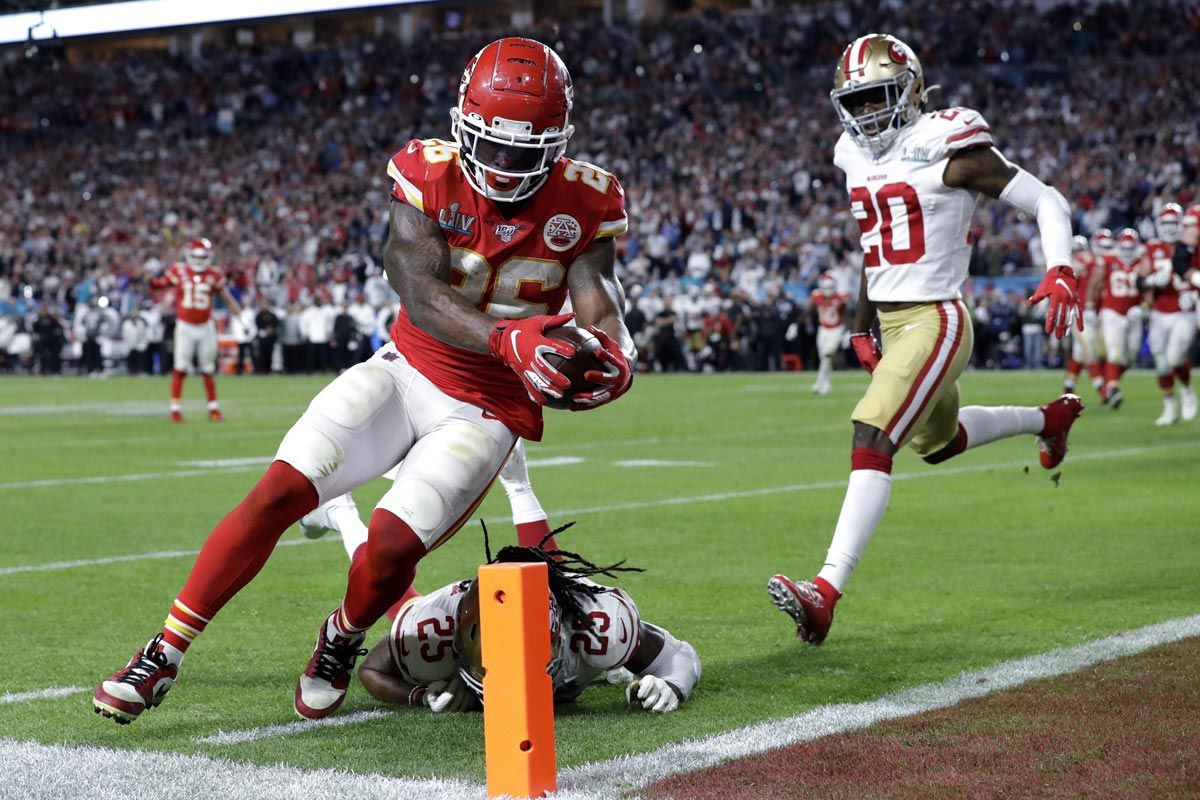 There's plenty of reasons to believe they can do it. The Chiefs will return just about every key piece that delivered the city its first championship in 50 years, including Super Bowl MVP Patrick Mahomes, breakout star Damien Williams and the core of their rebuilt defense, along with a coaching staff that's gotten plenty of interest for head coaching jobs elsewhere.

So perhaps it was no surprise that most Las Vegas sports books already have installed the Chiefs as 6-to-1 favorites to win the Super Bowl next season. The Baltimore Ravens and NFC champion Niners were close behind.

"I'm really excited about it. You get one, you want to get another," said Andy Reid, who finally got to bask in his first Super Bowl championship after 21 years of coaching. "But we've got to backpedal a minute and enjoy this one, and then we'll get busy on the next one."

There certainly will be plenty of time to celebrate. The Chiefs wrapped up some media obligations in Miami on Monday, then were to head back to Kansas City, where an entire city was prepping for a victory parade Wednesday.

Not long after that, though, expect Reid and general manager Brett Veach to get down to business.

The Chiefs are likely to make Mahomes the NFL's highest-paid player this offseason, the first opportunity he will have to sign a contract extension. The Chiefs also must decide what to do with Jones, one of the league's premier defensive linemen, who is eligible for free agency but has expressed his desire to remain with the team on a long-term deal. 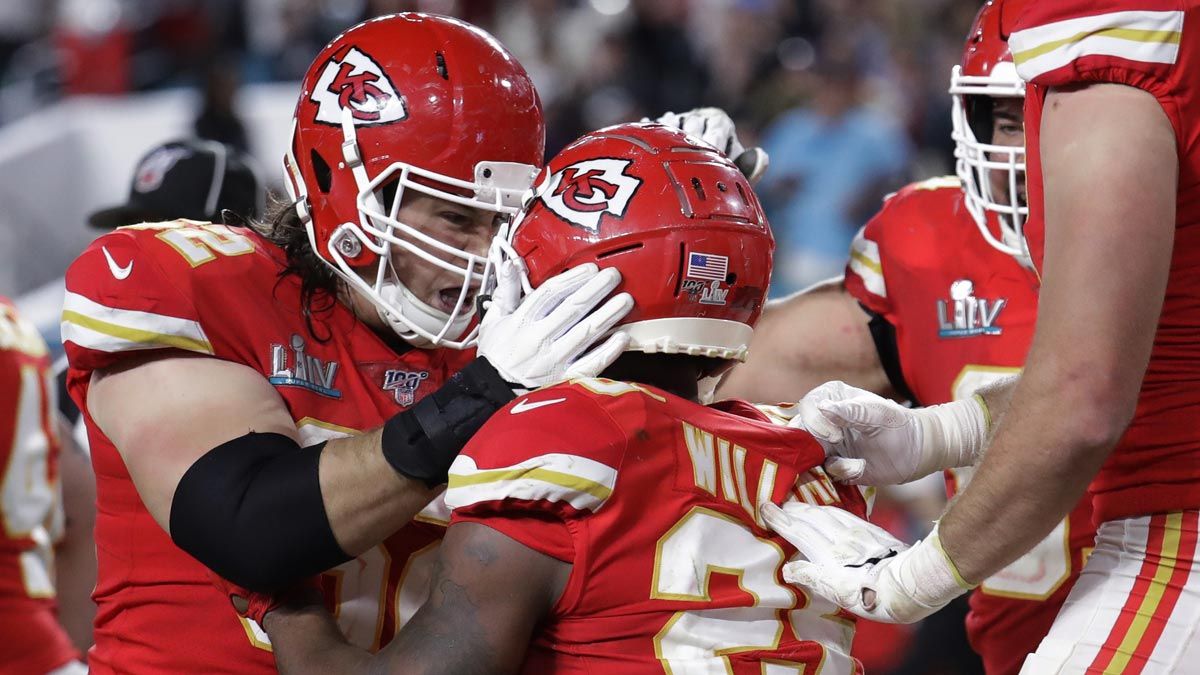 The Chiefs also had a number of role players whose deals are expiring, and bringing them back or unearthing replacements will be crucial during free agency. Among them are defensive linemen Terrell Suggs, Emmanuel Ogbah and Xavier Williams, wide receiver Demarcus Robinson, and cornerbacks Bashaud Breeland and Kendall Fuller.

Another question facing the Chiefs: What will they do with Sammy Watkins, who proved his worth with a massive playoff run capped by five catches for 98 yards in the Super Bowl. He is due to count $21 million against the salary cap next year, so the Chiefs are likely to ask him to take a pay cut or restructure his contract or be forced to release him.

"If we keep going the way we're going, the sky is the limit for this team," said Watkins, who contradicted reports he might even sit out next season by insisting he'd return. "Why not? We'll come back and win next year."

But even with all those holes to fill, the Chiefs are still in enviable shape. They have arguably the league's best quarterback and one of its most electrifying pass-catchers in Tyreek Hill. They have one of its premier tight ends in Travis Kelce and a running back in Damien Williams, who gashed the 49ers for 104 yards rushing with TDs on the ground and through the air.

On defense, they have elite pass rusher Frank Clark and safety Tyrann Mathieu — the prize acquisitions last offseason who came up big in the Super Bowl — signed to contracts that will keep them in Kansas City at least two more years.

"It will be important to keep a couple of those other guys and obviously continue to get better, whether that's through the draft or free agency," Mathieu said. "The most important thing is our core is intact. We've got a hell of a football team, so we are looking forward to next season already."

There have been seven franchises that have won back-to-back Super Bowls, including the Pittsburgh Steelers, who did the trick twice in the 1970s. That now becomes the goal for a team that sees a window of dominance opening in the AFC, where the Chiefs and Ravens already have begun to replace the New England Patriots as the gold standard.

"I think as long as we keep the people that we have in this organization on this team, with the coach that we have, I think we have a chance to be good year-in and year-out," Mahomes said. "It's not going to be easy. We're sitting here right now, and I know that going back, we're going to have next year to play a lot of great football teams. There's a lot of great teams in this league, so you understand that. But at the same time, just try to get better every year."

Not just to reach the pinnacle of the game. At long last, the Chiefs finally have accomplished that.

The task facing them now is staying there.